Honeymoon is the best time in the life of a couple, this is the time used by many newly married to know each other to the lowest layer. Choosing the right honeymoon vacation spot is an important part of the whole experience. Europe for many years has been luring newlyweds with their charming churches, old historic beautiful medieval buildings, castles, food, rich traditions, and culture so on and so forth.  Canada and Europe enjoy some of the best air connectivities in the world. Hence, all the major airlines offer cheap airline tickets to their consumers to gain market share. The customer enjoys cheap international flights when they book through an agent. Due to the availability of online flight ticket booking portals like BookOtrip, Canadians can easily purchase tickets with the touch of their mouse. 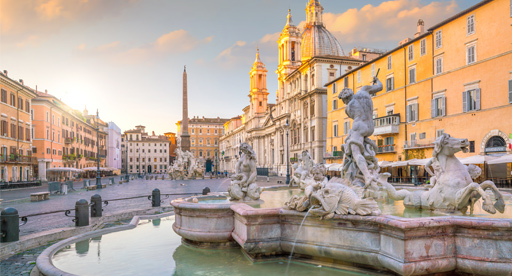 Rome is the capital of Italy. Italy is considered as one of the most beautiful Europian countries in the world. Millions of tourists from across the world flock to Rome, Italy to get a glimpse of Italies Roman glories. Rome was the capital of the world-renowned Roman kingdom, a period archeologist says brought Italian culture, art, trade, philosophy to its Zenith. Rome has always mesmerized travelers from all over the world for its beautiful architecture, medieval palaces, monuments, stone-paved streets so on and so forth. The Mediterranean climate that the city enjoys makes it a perfect location for a romantic honeymoon. It has all the right ingredients required for an exclusive romantic vacation. In Rome, couples can enjoy all the world-famous Italian cuisines such as Pizza, Pastrami, Mozzila Cheese, Pasta so on and so forth. The ingredients used in these dishes are farm fresh vegetables, well-cured meat. The bread used in these dishes are baked fresh and the aroma released by the bread is lovely. The prices for eating out are cheap when compared to the rest of Europe, hence enjoying the various local delicacies is part of the excitement. Italians are very kindhearted people and would talk to you for long hours, be prepared for that while traveling to Italy. Beautiful city, beautiful people with amazing food and culture what else do you need to enjoy a cozy honeymoon. 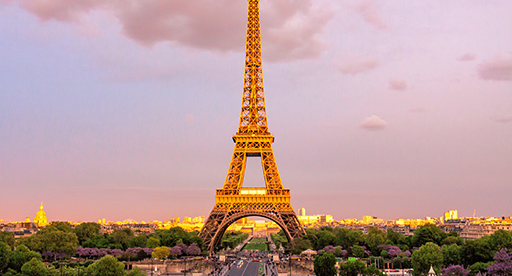 Paris is considered the fashion capital of the world. It is also known as the romantic capital of the world. A large number of newlywed couples travel to Paris to enjoy the beauty of the city. The city mesmerizes people from all walks of life with its charming heritage beauty and its laid back lifestyle. The city somehow cast a spell on the people, making them happy and excited during their time in the city. Eiffel tower has always remained the symbol of love, most of the honeymoon couple who visits Paris spend quality time in front of the Eiffel tower. The city has services that cater to the requirements of diverse people. The city has a lot of old monuments that describe the art, architecture, philosophical side of the city. The city has long been attracting love birds for quite some time. No honeymoon travel destination list is complete without Paris. Parisian food is very delicious, the honeymoon couples can enjoy a wide variety of delicious french cuisines. Walk through the narrow lines of Paris and feel the warmth that the city exudes to its residence. Fall in love with your better half with customizable Paris Vacation packages. 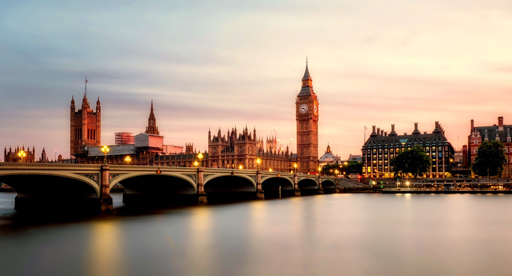 London is the financial capital of the world, during the heights of the British Empire, it is considered as the largest empire at that time spreading across all the seven continents in the world. London for a long time has been the financial and cultural capital of the world. London is home to some of the extravagant buildings, monuments in the world. Some of the must-see places in London are as follows, The Big Bang Clock Tower, The London Bridge, The parliament building, The House of Lords, The Buckingham Palace, so on and so forth. The city has always attracted millions of honeymooners from across the world, the couples usually spend quality time enjoying the beautiful London sceneries, old ancient monuments that are considered breathtaking wounders even by today’s standard. London has a lot of good places for foodies, they are delicious at the least. Londoners love cheese, and if you are a cheese enthusiast London will overwhelm you with options. Some couples use the Schengen visa to their advantage to enjoy the London Paris vacation to have the best of both worlds.

Honeymoon is the best time of a couple’s life, it is the period that the couple uses to know each other to the core. The Honeymoon destination places an important role in determining the whole experience. Europe the smallest continent in the world has some of the most eventful pasts. The rich culture and tradition that the European civilization enjoyed and the standard of living experienced by the people can be felt in their cities and towns. The glorious past and the extravagant present can be witnessed by experiencing the city life that they so proudly enjoy. Honeymoon travel is all about experiences and Europe is the best place for the same, the cradle of civilization. 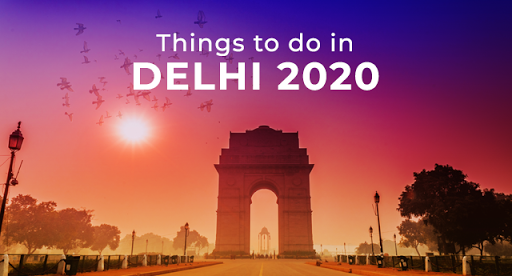 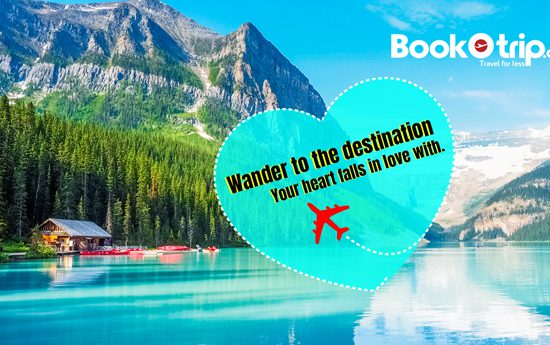 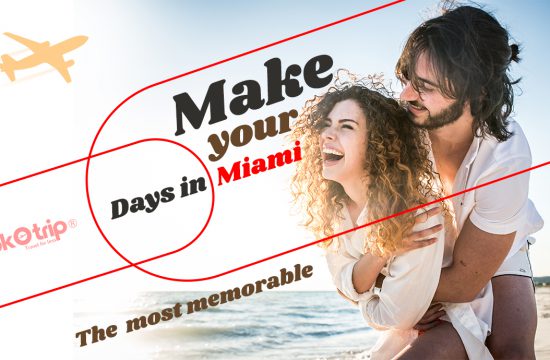 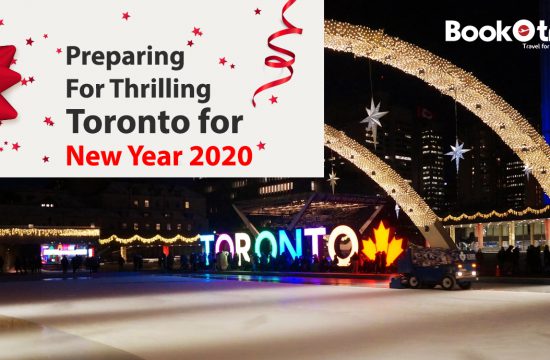 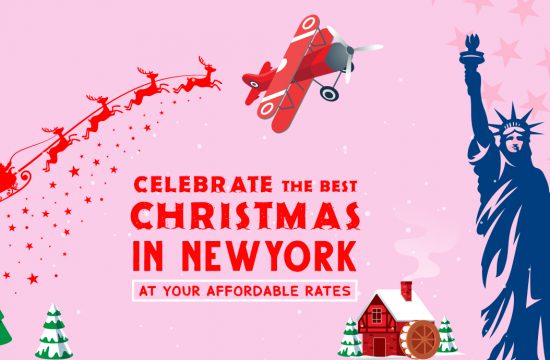 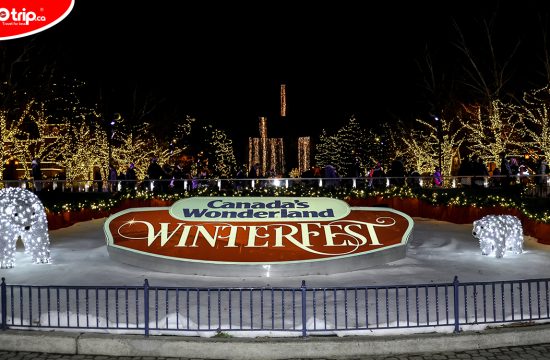 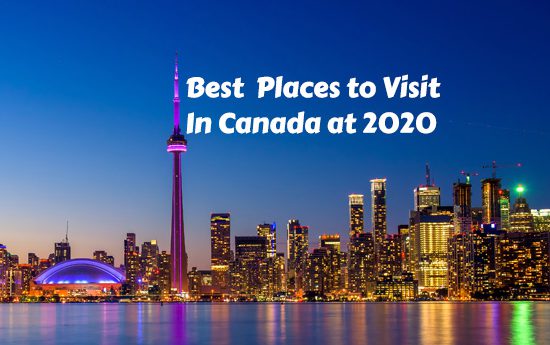 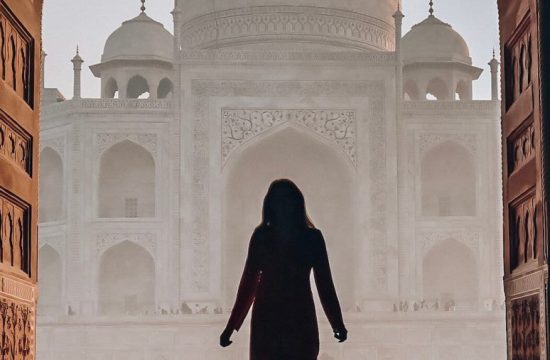 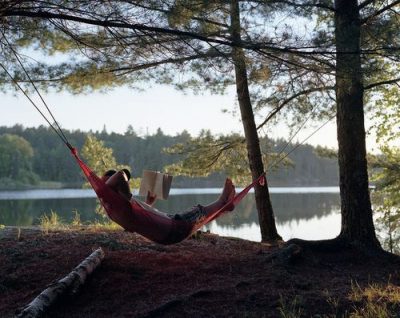 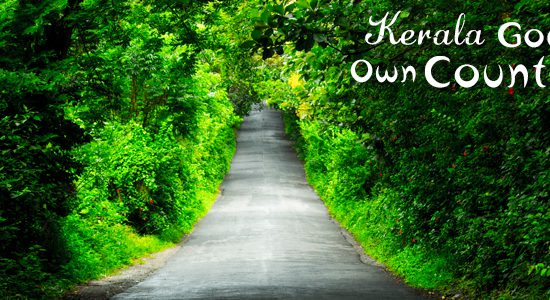