The business class seats in flights have been a very recent development. In the earlier stages, the economy class seats were first separated from the First Class seats. After a few years since this happened, the competition between different airline companies started heating up. This also affected the entire industry. The economy class passengers could not travel in First Class with the difference in fares being pretty high.

The timeline of the birth of Business Class is given in the following paragraphs.

When Boeing 747 made its first flight in the year 1970, there was more space in the plane. However, rising fuel prices prevented many from traveling. There were too many vacant seats in the planes. The plan to attract more customers resulted in the birth of Business Class cabins.

KLM’s version was Full Fare facilities that lay somewhere in between Economy and First Class. This was soon implemented in different airlines as different versions: Air Canada and United Airlines in the year 1978.

British Airway called this facility Club Class and provided a few extra amenities such as hot towels after meals, fast bar, and meal services, etc., for those who booked international air tickets in this class. Air France offered cognac and cheeses for all Business Class travelers.

The year 1979 saw Qantas launch the formal Business Class in its service. Delta called this the Medallion Service.

In today’s times, those who book tickets in the business class flights expect the best service from the airline companies. In the 1980s, airline companies in the US placed the Economy passengers at the back of the aircraft and filled the front with other classes. Though First Class Passengers enjoyed flatbeds, the Business Class travelers were made eligible for this only by the end of the decade.

During the 1990s and spanning into the end of that decade, the seats became much wider in the Business Class and these were called Cradle Seats. These seats were differentiated by their adjustable foot and head-rests.

In the new Millennium, the facilities for Business Class travelers improved rapidly. British Airlines offered flatbeds. This made for higher costs as more space was needed for these seats.

After 2010 Business Class facilities were further improved. In 2019 there are many more unique designs to speak of. There are private bars in the planes now for those who do Business Class flight ticket booking. Qatar Airways has designed unique cabins for its Business Class Travellers.

Though it is difficult to predict the future, it is easy to surmise that facilities for Business Class travelers will only improve as time passes on. 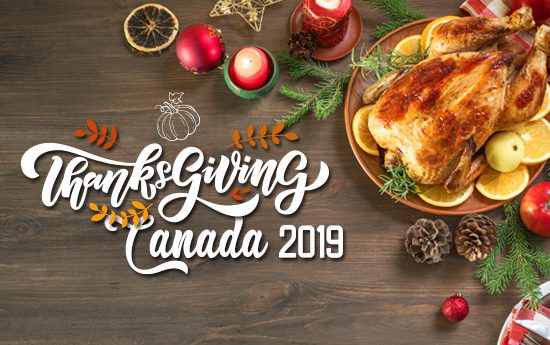 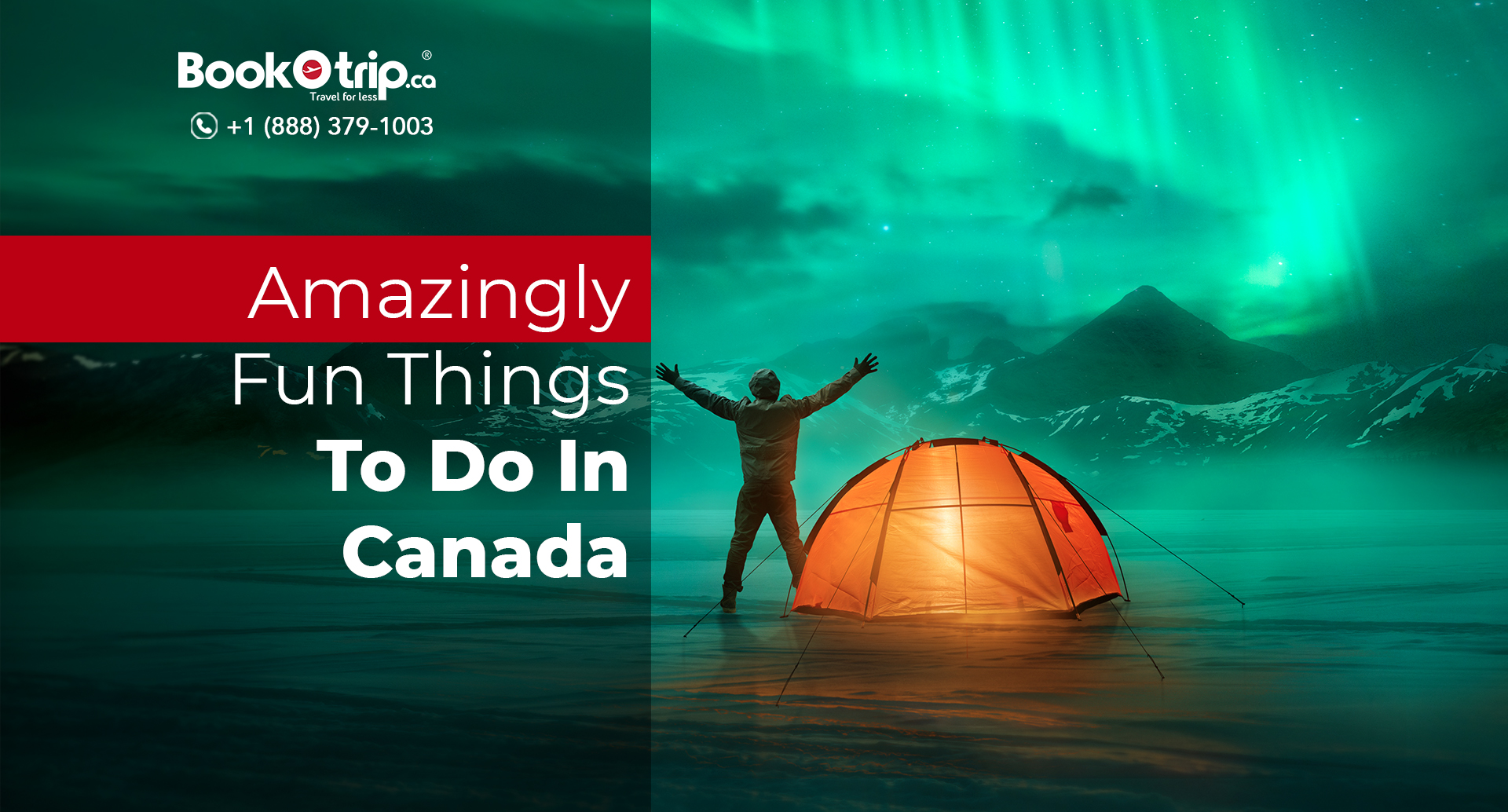 Amazingly Fun Things To Do… 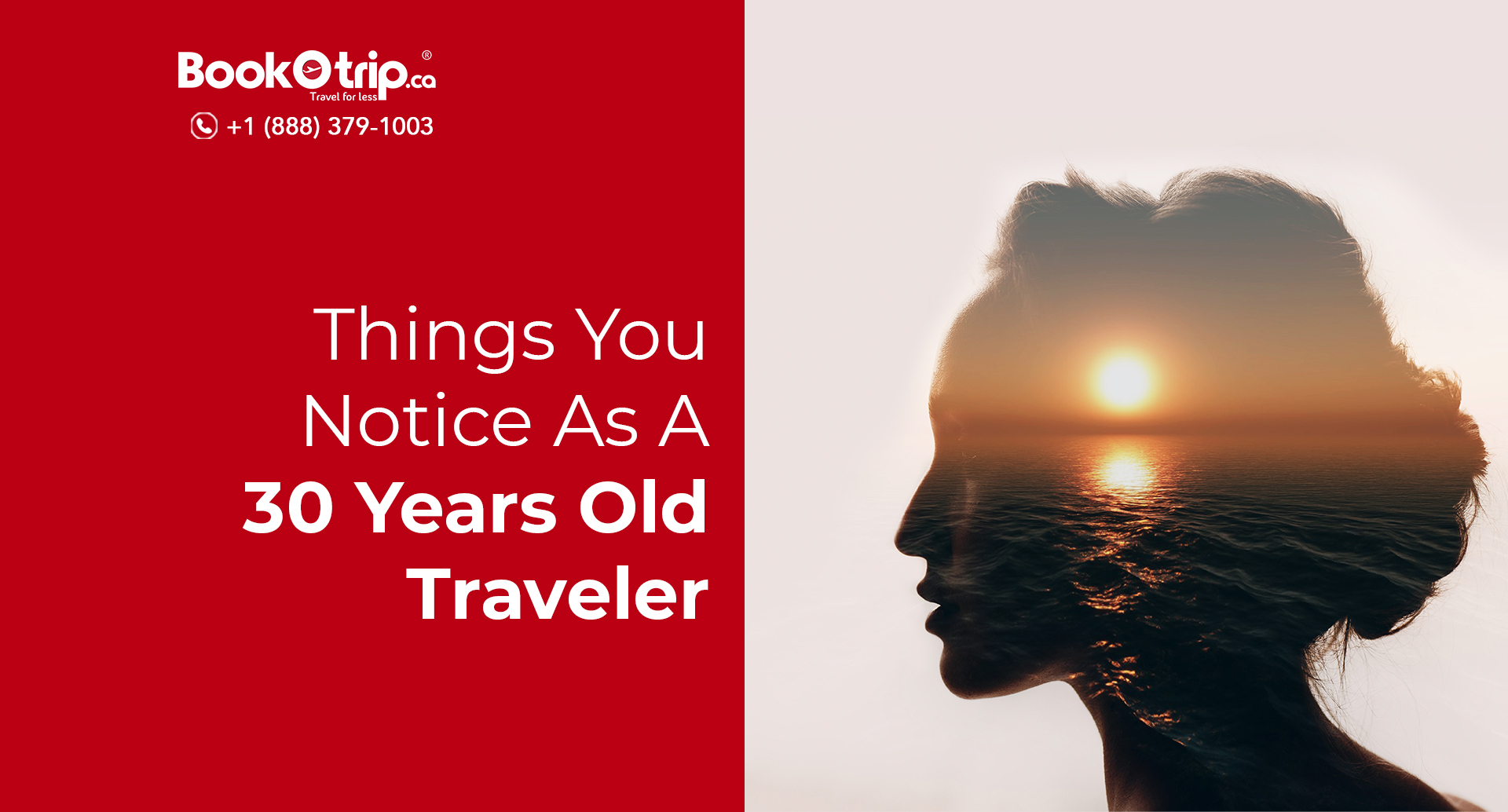 Things You Notice As A… 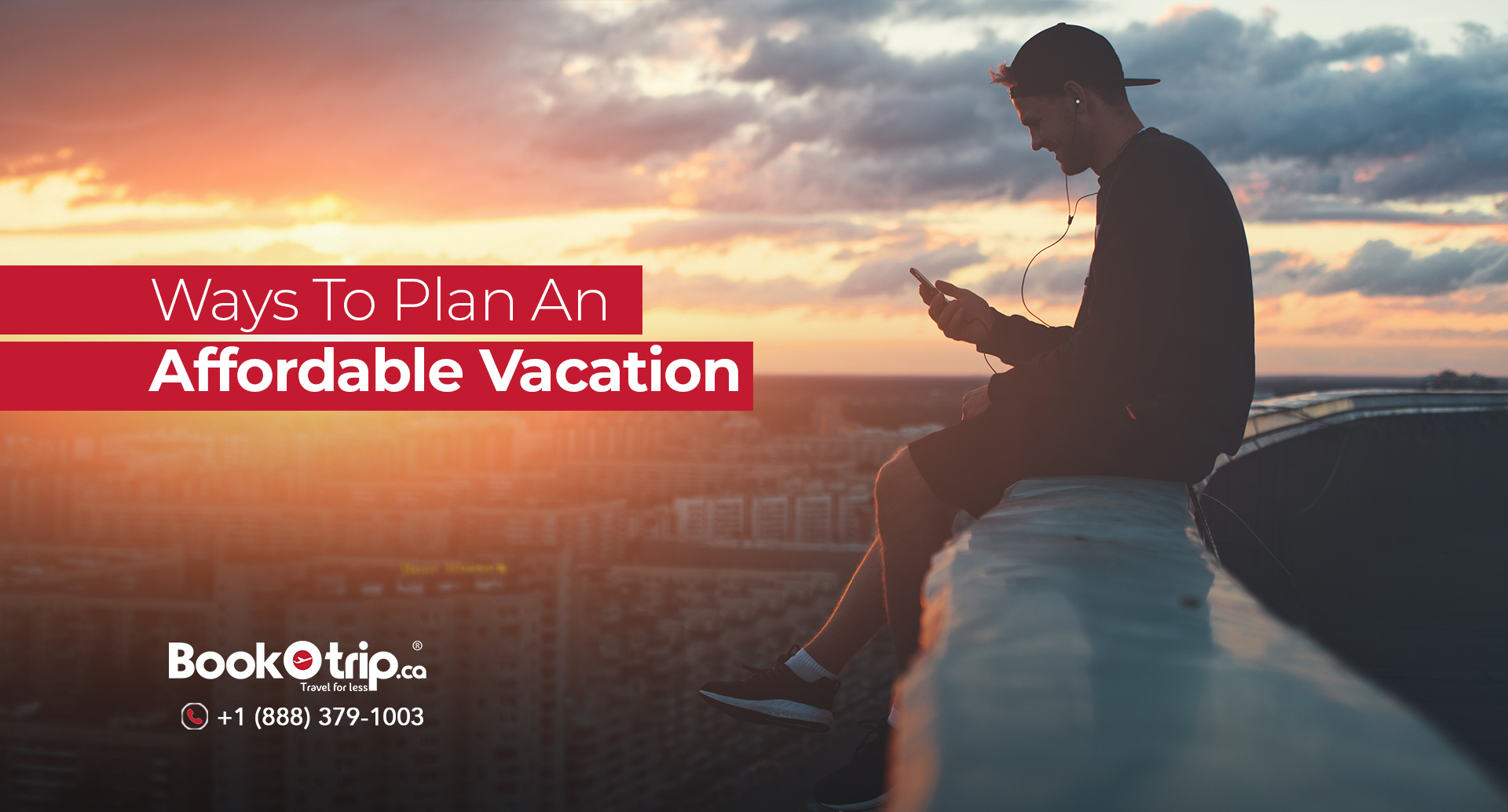 Ways To Plan An Affordable… 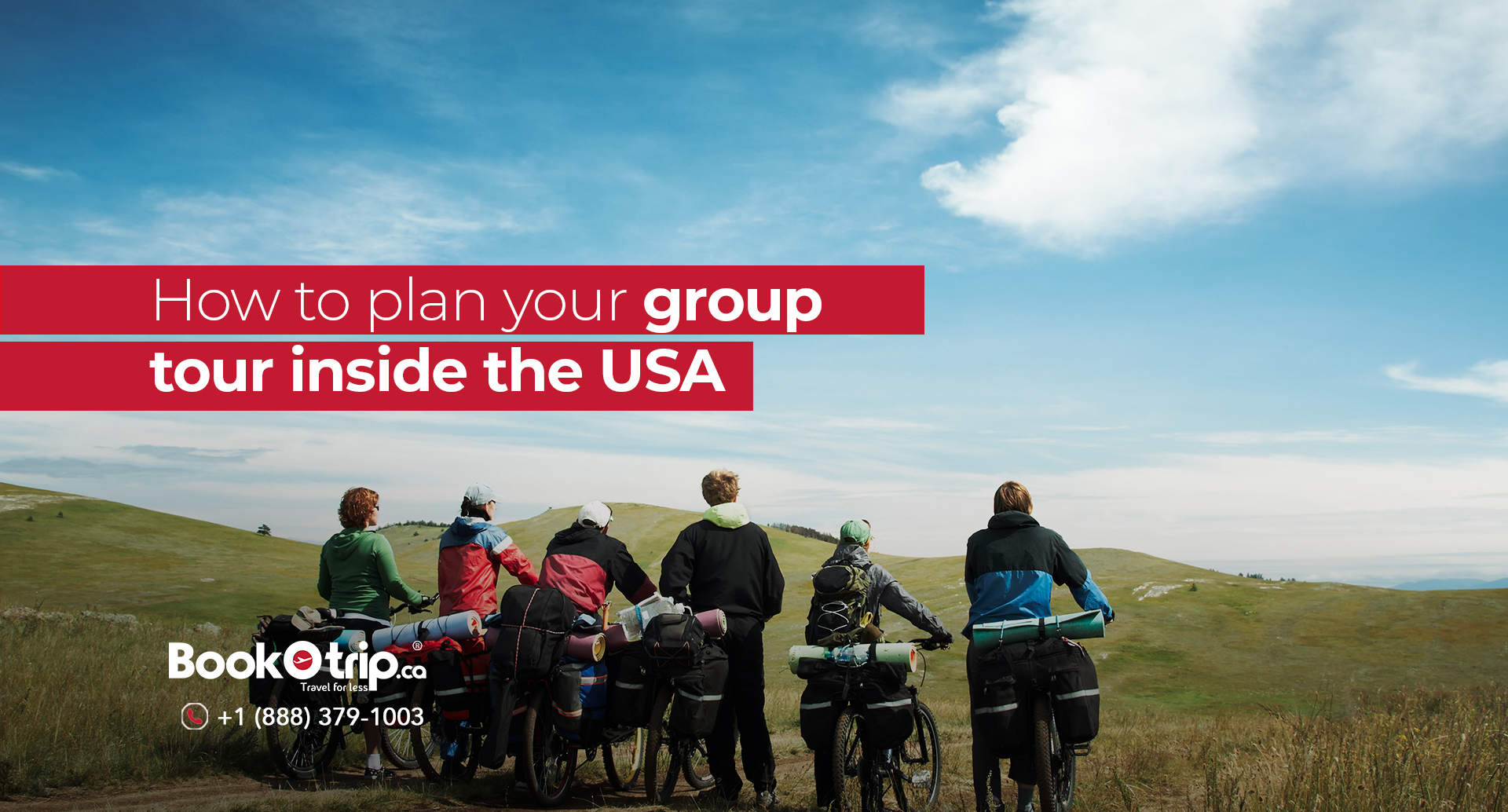 How to plan your group… 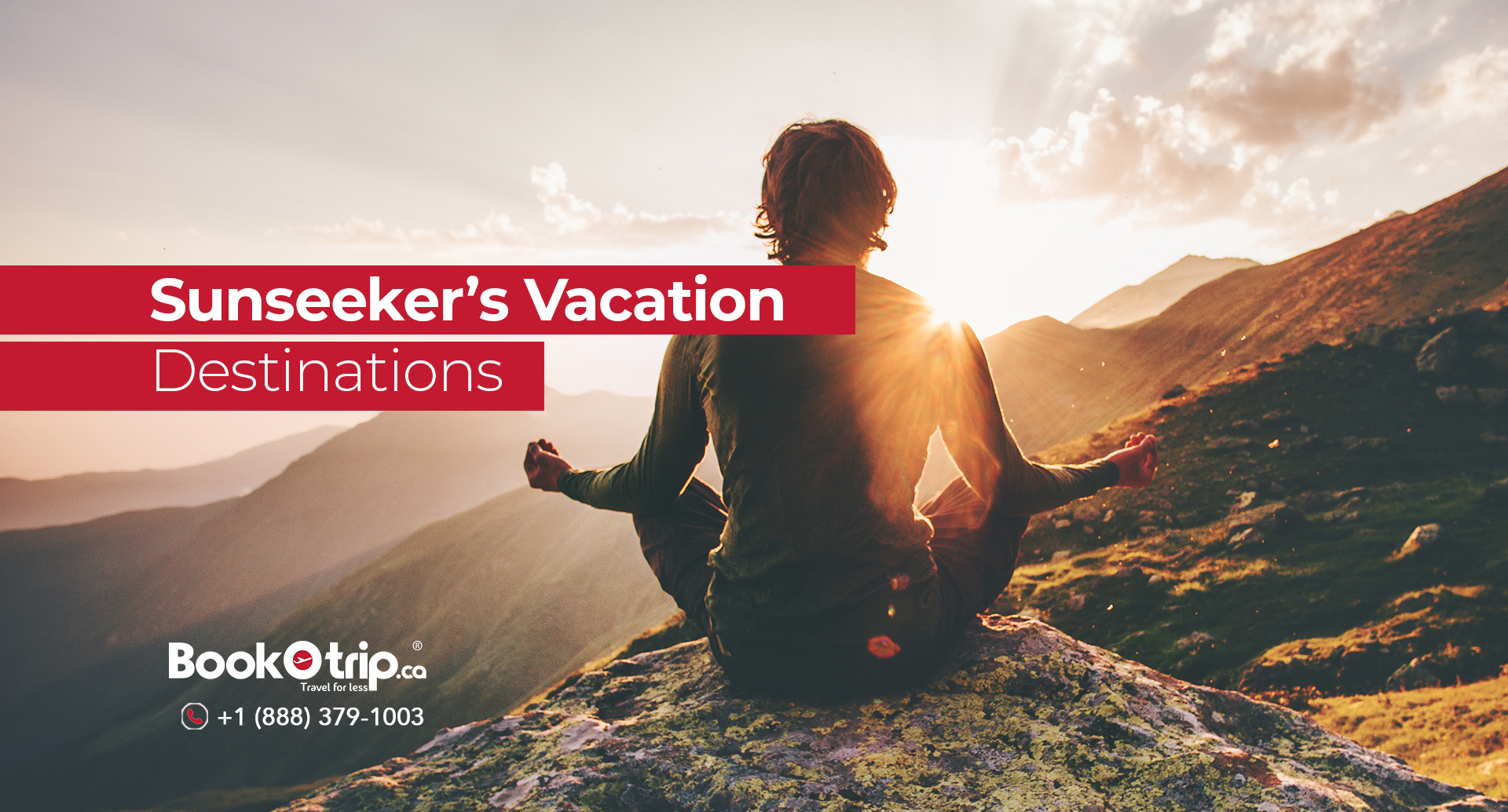 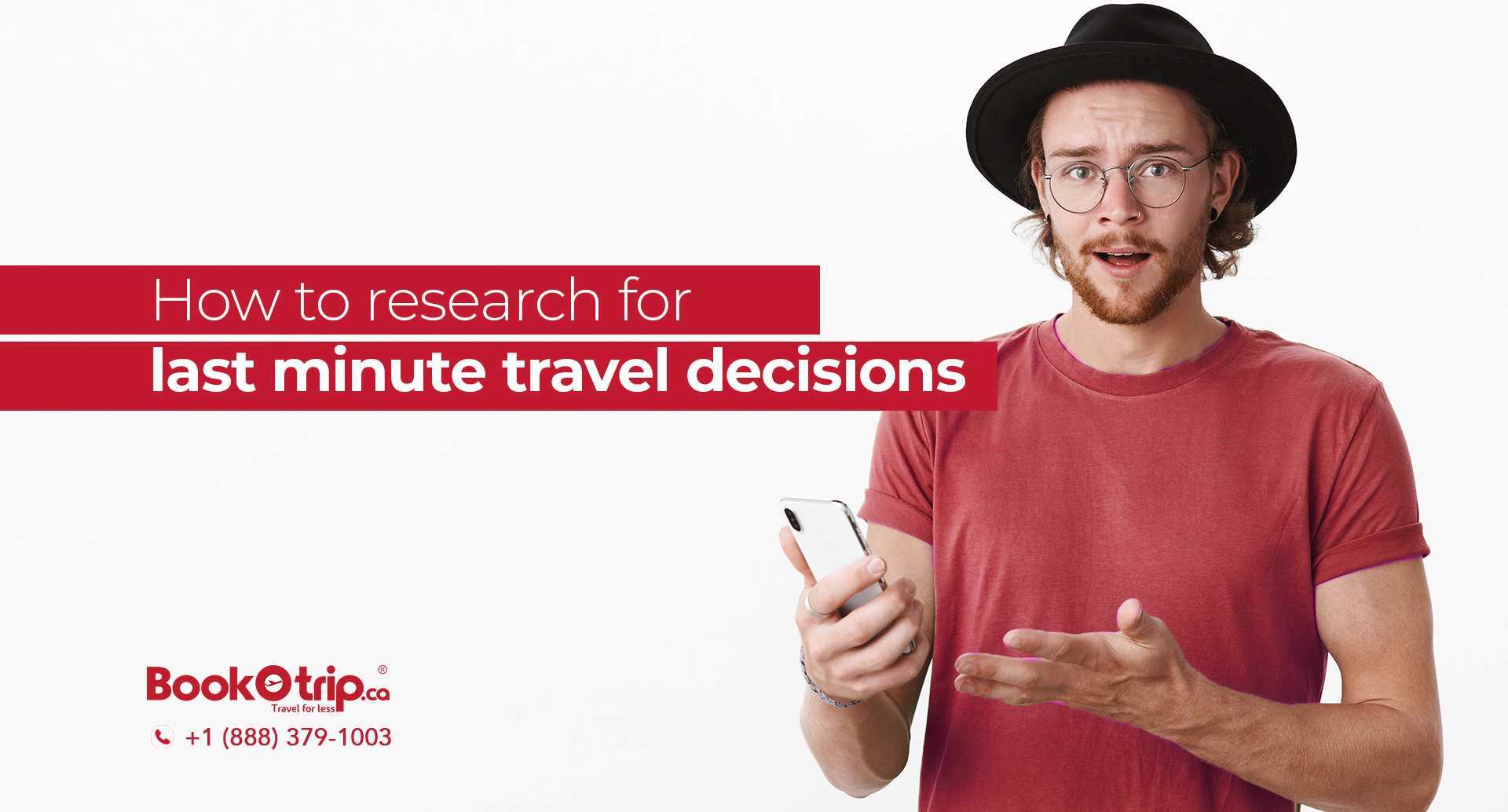 How to research for last…

All You Need to Know… 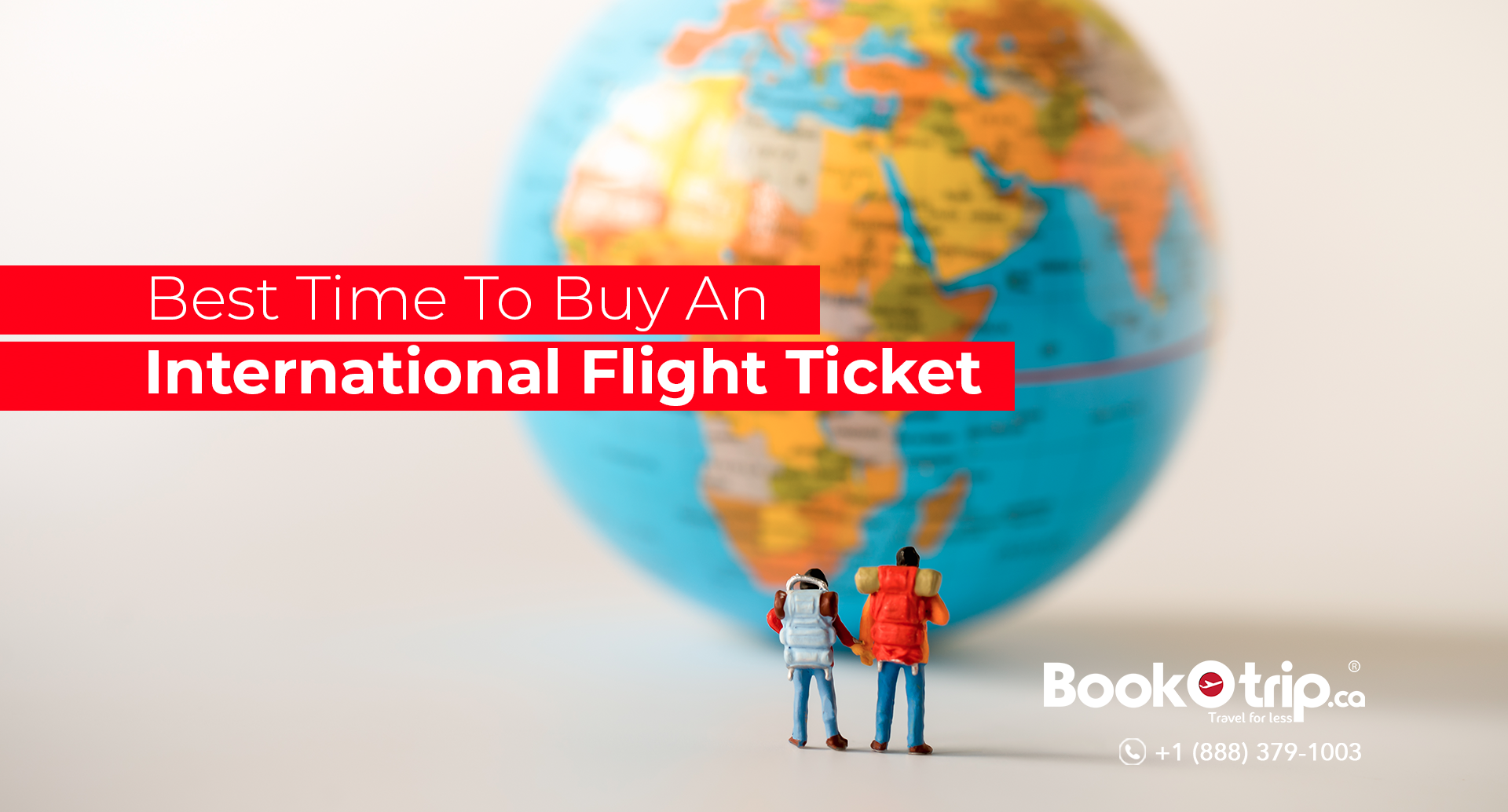 How to get Cheap International… 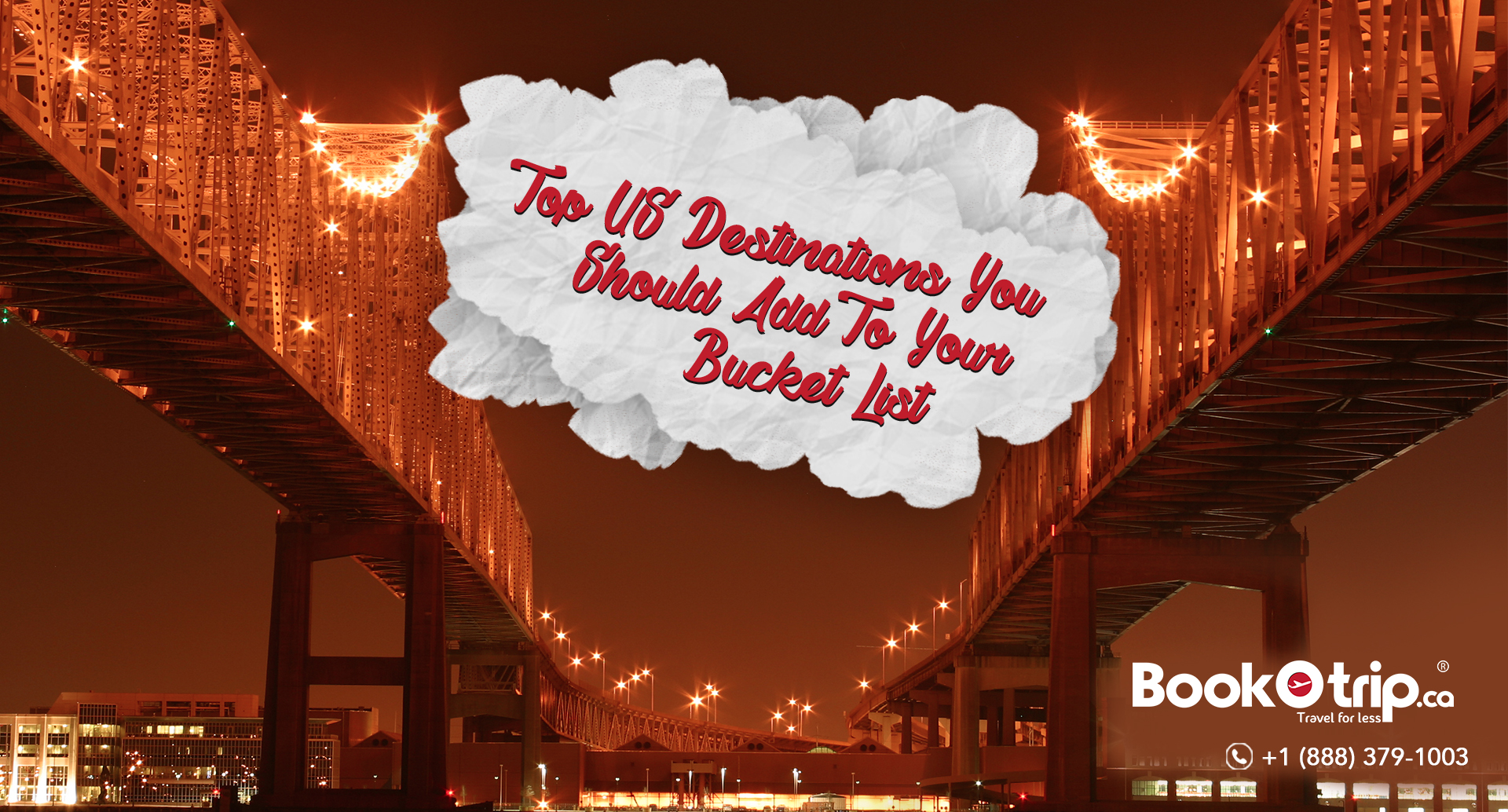 Top US Destinations You Should…